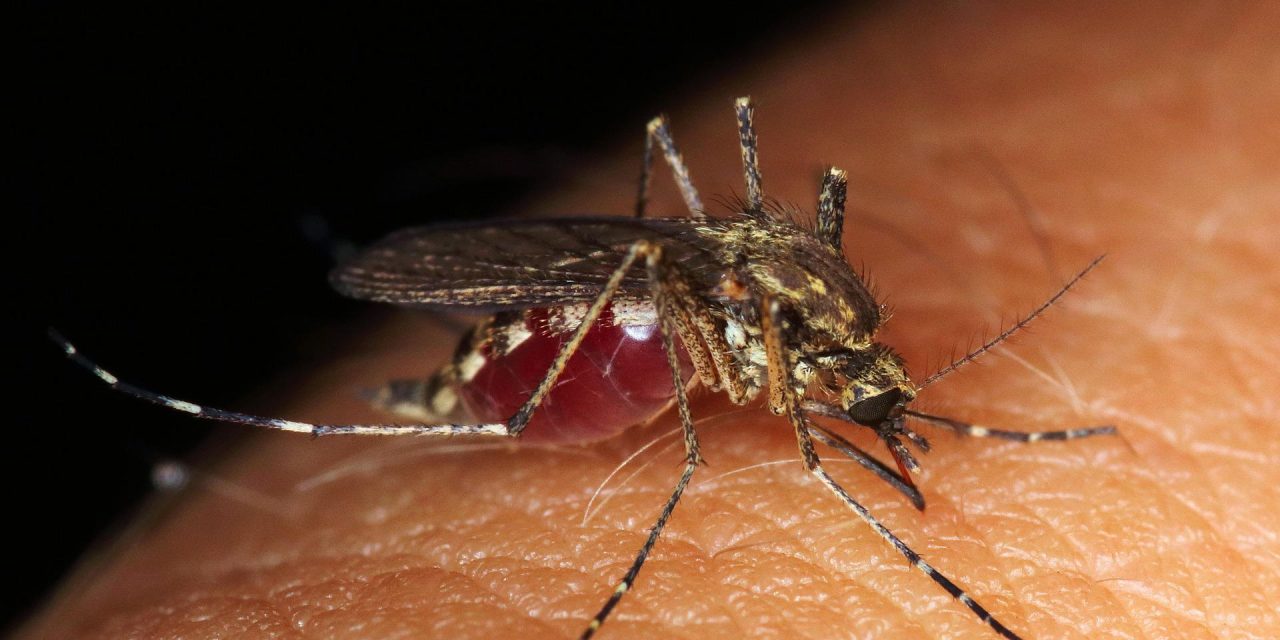 There are over 3,500 different species of mosquitoes in the world, and approximately 400 of those species are capable of transmitting diseases to humans, such as malaria and the West Nile virus.

The research director at the Walter Reed Biosystematics Unit, Yvonne-Marie Linton, believes that the reputation that mosquitoes have received in the past has been unfairly negative.

According to her, the vast majority of mosquitoes do not feed on humans and are instead essential components of the ecosystem. Keep reading to discover Why do mosquitoes exist?

Mosquitoes may appear to be nothing more than a nuisance, but in reality, they play an important role in our ecosystem. Throughout their lives, mosquitoes serve as a source of food for a wide variety of different kinds of animals. A great number of fish will consume mosquitoes while they are still in the larval stage.

Animals, such as birds, bats, and frogs, will consume them after they have grown into adults. There are a great many subspecies of mosquitoes, and some of these subspecies play an essential role in the process of pollination.

What mosquitoes do we have in the UK?

The ‘Culex pipiens’ mosquito is the most common type that can be found in the UK, and these mosquitoes feed on the blood of birds. Some species of mosquitoes in the UK feed on humans. However, it is unknown at this time whether mosquitoes in this country can transmit any infections.

Now that the warmer weather has arrived, you may have noticed that mosquitoes have become more prevalent. This is due to standing water, such as ponds, puddles, or even water-filled buckets. They are all prime breeding grounds for mosquitoes. Female mosquitoes like to lay their eggs in clusters on the surface of the water.

How can I get rid of mosquitoes?

Getting mosquito bites can be an annoyance. However, there are simple precautions you can take to reduce the risk of being bitten by these insects. Here are some examples:

Mosquito traps can be constructed using an old plastic bottle or bought at a store; both will work. Traps are an efficient method for luring in fully grown mosquitoes. Mosquitoes are attracted to carbon dioxide. You can imitate this by mixing together hot water, sugar, and yeast.

There are also other natural methods that can be used to get rid of mosquitoes, like attracting birds that feed on them. Mosquitoes don’t like strong odours like garlic, used coffee grounds, and candles scented with lavender or citronella.

If you’ve tried everything and nothing has worked, you might want to look into buying a bug zapper, which lures in flying insects and kills them.

It is possible to avoid being bitten by insects by using insect repellent, which can be applied to the skin, clothing, or other surfaces in order to prevent mosquitoes and other insects from landing on or climbing up those surfaces.

Certain insect repellents can contain insecticides, which are substances that can kill insects if they come into contact with them. However, these substances should not be applied directly to the skin or to clothing.

Why do mosquitoes bite?

Because our blood contains a high concentration of proteins and other nutrients required by mosquitoes to develop, You may not know this, but it is only female mosquitoes that are particularly fond of biting and sucking blood from humans. This is because those female mosquitoes require nutrients in order to successfully produce and develop eggs.

Male mosquitoes do not require the presence of human blood in order to mature, so they will feed on the nectar of flowers instead. See how many times will a mosquito bite in her lifetime.

There is evidence from scientific studies that point to the blood type O being more appealing to mosquitoes than other blood types, such as A and B. Your genes are responsible for characteristics like your blood type and how your body is constructed.

The metabolic rate, as well as the amount of carbon dioxide that your body exhales as it converts food into energy, is one of the most significant factors that will increase the likelihood that you will be bitten.

Women who are pregnant and individuals who are overweight or obese are more likely to have a higher resting metabolic rate, which can make them even more attractive to mosquitoes.

What would happen if all mosquitoes died out?

Regrettably, wiping out an entire species presents a significant number of unforeseeable challenges and dangers. An entomologist by the name of Phil Lounibos has issued a warning about the perils that can result from removing pollinators and food sources from the natural environment.

In addition to this, he is worried that the insects that emerge and evolve to take the place of mosquitoes may be just as troublesome, or even more so, than mosquitoes. We know that mosquitoes spread disease. What if the replacement is even more effective at transmitting diseases? 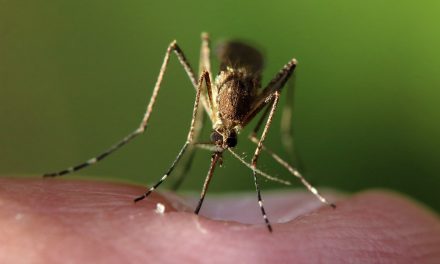 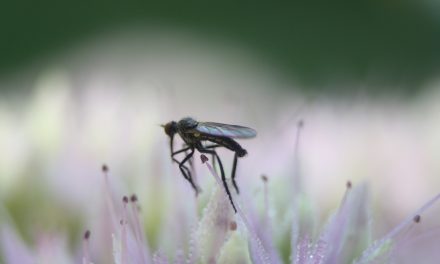